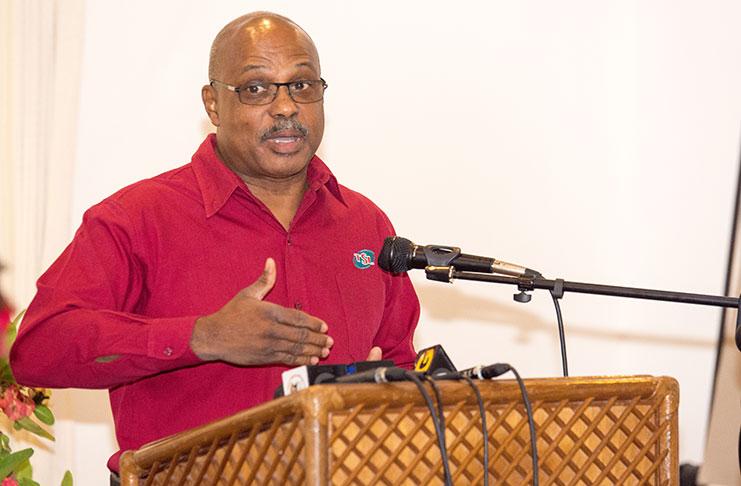 Technological Solutions Limited continues work with regional organizations to ensure their compliance  with market entry requirements and regulations and food safety and quality assurance standards.    Below is an article from the Guyana Chronicle published September 28, 2017.

“If Guyanese exporters do not adhere to the stricter food-importation regulations implemented by the United States Food and Drug Administration (USFDA), they will be losing out on continuing trade in the U.S. market.”

Representing the TSL, Dr. Andre Gordon told participants that with the changes in the regulations, “you cannot just send products into the U.S.” According to him, there are requirements that will have to be observed. 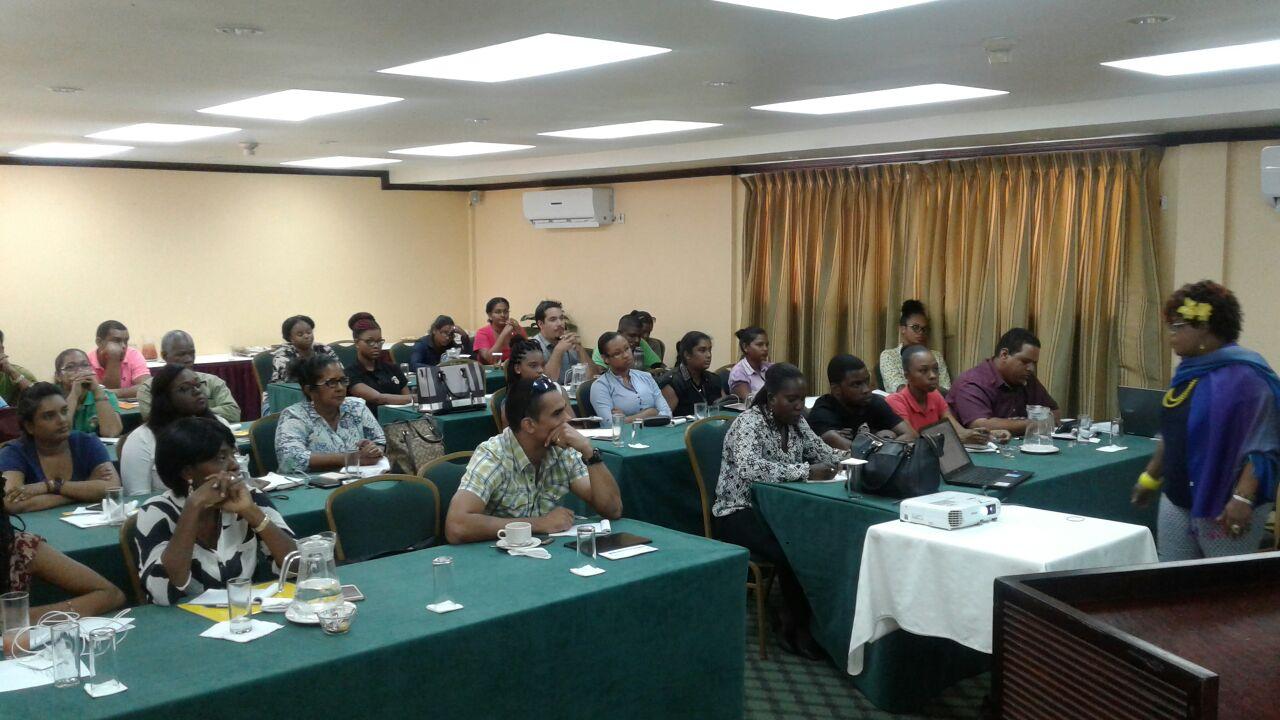 “The TSL, he explained, has been working with the GA-FDA since the beginning of the year to help bring the main players within the manufacturing sector up to scratch with the new requirement.

The U.S. has not had an update to its food and drug requirement since 1938 and according to Gordon, the three-day exercise is critically important for participants.

Under the new update, he explained, every exporter will be covered. He said all food produced for sale in the U.S. will also be covered by the regulations.

“So they are not just targeting exporters. Anybody that is selling food in the U.S. must have these requirements,” he said. The requirements entail that manufacturers must have persons who are preventative control and qualified individuals.

“The main focus is safety. They have to ensure that they have undergone a programme of training that is a standardised curriculum,” Dr. Gordon explained.

According to the TSL official, Guyana is known to be the fourth largest exporter of spices to the U.S. market within CARICOM, coming behind The Dominican Republic, Trinidad and Tobago and Jamaica.

He said if the spice market alone were to be affected because of the failure to reach the requirements, Guyana could lose about G$240 million in exports. “So it is very important,” he stressed.

Meanwhile, Government Analyst Food and Drug Department Director Marlon Cole, said it was in response to the U.S. Food Safety Modernisation Act (FSMA) that the programme got under way.

He said he believes that the challenge to get local laboratories up to date with the U.S. regulations is a “win-win for Guyana,” since it gives protection to consumers. The Food and Drug Department also has a mandate to facilitate trade. In its efforts to do so, it is ensuring that local manufacturers are not stymied in any way from continuing to export to the U.S.

According to Cole, the programme is in tune with what the FSMA is looking for. “I am happy that policy-makers are beginning to recognise that we cannot helplessly depend on oil revenue only and that the industries that have been cushioning the economy over the years should be sustained.”

The whole thrust of the FSMA, Cole said, is shifting the paradigm to being proactive rather than reactive. “So instead of waiting [or continuing the culture] until something happens to be reactive, FSMA is seeking to be proactive in ensuring that the industries that are supplying food to the North American markets focus on preventing contamination.”