Defending Ackee Exports To The Usa

Ackee, Jamaica’s national fruit, is not only a staple of the Jamaican diet, but is also socio-economically important, being grown and processed in rural areas where employment opportunities are limited. The ackee processing industry is therefore very important to Jamaica. Ackee and codfish, Jamaica’s national dish, was ranked number two in the world by a 2011 National Geographic survey of national dishes. The fame and international renown of the fruit is matched by an intriguing trade history which has been fraught with challenges that can provide a template for dealing with difficult market-access issues for traditional exports to global markets.

Ackees have been a part of the diet of Jamaicans for many years, the majority of whom are aware of its toxicological properties and know how to prepare it to ensure safety. Unripe ackees contain high levels of a natural toxin, Hypoglycin A which, if ingested can cause the illness known as Jamaican vomiting sickness or toxic hypoglycaemic syndrome (THS). Ackee poisoning therefore results from the ingestion of unripe ackee or from drinking the water in which the ackee was cooked, hypoglycin having been shown to be soluble in water. Concern about the presence of hypoglycin A (HGA) in ackees resulted in the prohibition of their importation into the United States through an import alert imposed on the fruit in 1973, although Jamaica continued exporting to various other countries around the world including Japan, Central and South America, the United Kingdom, and Canada.

Despite the prohibition, the product was still available in the United States, as illegal imports from Canada made their way into areas where there were high populations of people of Jamaican descent, such as Florida and New York. This kept the demand for the fruit alive in the US market, despite the import alert. Nevertheless, the risk of loss of exports resulted in severe restrictions of the trade and resulted in elevated demand and relatively high prices for the fruit. This led to several efforts to get the alert lifted, supported by scientific work in characterizing the plant and its toxin which served to begin to build a body of information about the role of commercial practices in the safety of the fruit.

In 1998, the Jamaica Exporters’ Association (JEA) was approached by the US embassy in Jamaica to partner with them in developing and implement a programme to get Jamaican ackees back into that market. This came out of a close working relationship with the US Department of Agriculture (USDA) at the time, which translated into a personal interest of the then Ambassador, His Excellency Stanley McLelland, who hoped to make a transformational impact on the Jamaican economy. The JEA formed what was called the Jamaican Ackee Task Force, led by Director Dr. André Gordon of TSL, who spearheaded the process.

Some months later, in April 1999, at the request of the US embassy in Jamaica, the FDA met with the US Ambassador, the US Embassy’s agricultural attaché, and a delegation led by Dr. Gordon of the JEA/TSL and which included representatives of the Bureau of Standards Jamaica (BSJ) and industry representatives to discuss the safety of the fruit. Dr. Gordon presented a scientific approach to ensuring the safety of the fruit, supported by Industry representatives and the BSJ. The approach involved the implementation of the then novel food safety system, Hazard Analysis Critical Control Points (HACCP) in all exporting processing plants and adherence to Good Manufacturing Practices (GMPs) to control the levels of toxin in the fruit. The adherence to the programme would be overseen by the BSJ, whose staff and inspectorate now had to be trained by TSL to inspect according to HACCP principles.

This visit, the subsequent inspections by the FDA and the successful petition to them to lift the import alert was the start of an alliance between the US competent authority (the FDA), the exporters’ trade association, the JEA, TSL’s technical experts, the Jamaican ackee industry and the Jamaican competent authority (the BSJ). This alliance saw the implementation of the FDA’s first successful international outreach programme in which a preventive controls programme was implemented that assured the safety of ackees imported into the United States. Today, the relationships forged then continue and the goal of ensuring that safe ackees from Jamaica had access to the US market has been achieved. The details of what happened to make this possible is captured in the book, Food Safety and Quality Systems in Developing Countries: Export Challenges and Implementation Strategies, co-authored by Dr. Gordon, his BSJ colleague Mr. James Kerr and their FDA colleague, Dr. Joyce Saltsman. 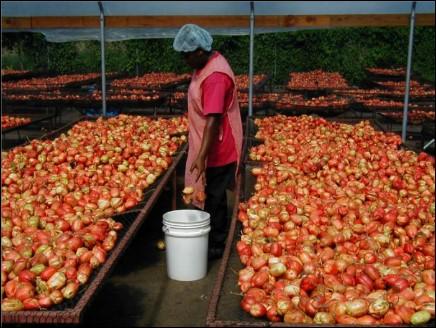 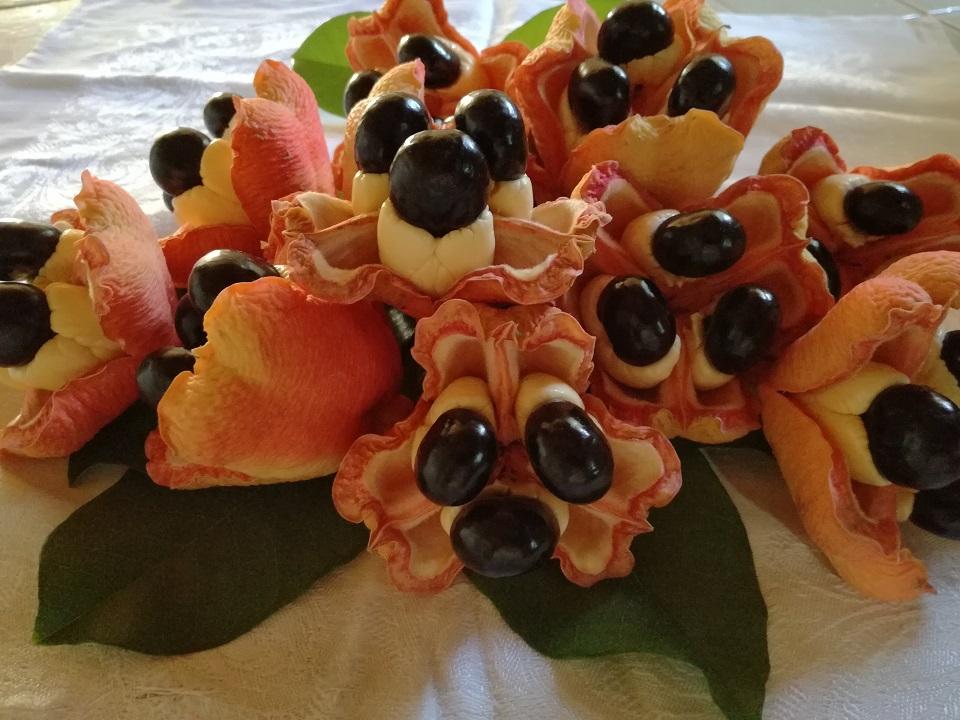